Getting to Know About Legal Outsourcing Services 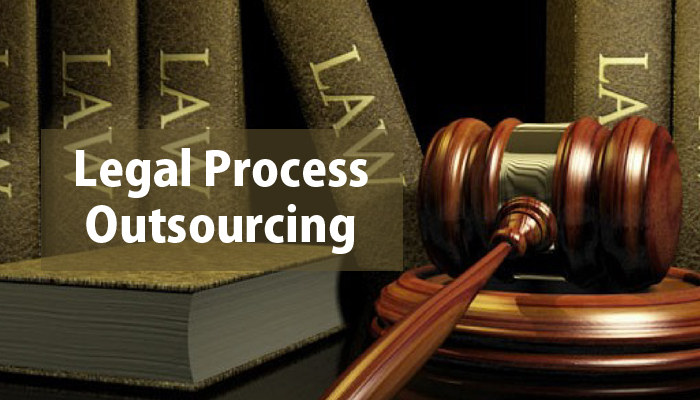 LPO is basically employing help from legal outsourcing providers which can be either a corporation or law firm that exclusively provides legal outsourcing services. As of now, LPO culture is new and rare in India.

The Need for an LPO

LPO is a newly emerging field and will soon find strong roots in the market hence it is essential to use its services since as a pull-up factor it is spontaneous and will help record litigators to be lead to the right and prosperous path. In the past ten years, the legal field in India has witnessed drastic changes. For example, until now the integrated 5-year course has been mandatory for students pursuing law and now a majority of National Law Universities have begun offering a one-year L.L.M. program which is attracting many students across the country and has also impressed them. In the same manner, LPO has also been well received and in many cases applauded as it serves as a magnet to attract the bright minds in the litigation community. LPO has also served as a human backbone to support lawyers with the courage to battle the most difficult disputes.

As a recently observed trend, many of India’s youth has been adapting to the western culture. In the Indian culture, we prefer to mind our own business and let other minds their own, rather than building more relations and sharing information due to personal trust issues. Legal outsourcing services provider understands clients and works accordingly to their benefit. In India, LPO is trying to reach its destination and goal by serving its most needed purposes. It involves the sharing of certain basic and privy information from its clients who are equally equipped as primary trustees. Hence LPO has also been referred to as ‘implied sharing of professional culture’. There is no harm in sharing the required information or data with the right organization for a just cause, as it will not only build trust but ensure an informed and efficient performance that will be beneficial for the firm.

Advantages of LPO in India

Aside from being a new concept in India, LPO has been greeted and admired by lawyers, law academicians and law students. LPO has been considered as a helpful addition for the law students and their careers. LPO is a service that involves both parties and will hopefully be an engine to boost the employment rates in India as it requires a large number of persons to conduct its transactions. Legal outsourcing services is also an energy booster for future market trends in the litigation system of India.